Mac vs. Windows: Which OS is the best for you?

The Mac vs. Windows debate is not new, with users on both sides of the divide fiercely standing up for their preferred OS. Are Macs more secure than Windows? Which OS security is better? Which one has a better user interface and which OS one will work for you? It all boils down to your personal preferences and your need for cyber security.

The pros and cons of the two main operating systems mainly stem from the fact that they work differently. In this article, we outline a comparison between both the operating systems and help you choose which is the best OS for you and your security needs.

Apple has stringent controls on its software which means that there is less bloatware. Apple users cannot use software or apps from third parties on their Apple products unless they jailbreak their devices, which nullifies their warranty and support from the company.

With a Windows PC, you can install third-party apps, making it easier for malware to get into your system. You can, however, use free antivirus from the Windows store, although it might not be as effective as paid versions against malicious software.

The Apple security system, therefore, is a bit more advanced and less likely to get attacked by malware or viruses, but it’s not impermeable either. To enhance your Mac information security further, you can also use free antivirus for Mac before you sign up for the paid subscription.

The biggest attraction for Apple users, then, is its tighter security compared to Windows which does get targeted quite a bit by malware and hackers. If you are keen on stricter security by design or you regularly use your device for storing and exchanging highly sensitive information or confidential data, you are probably better off opting for a Mac.

Caveat: NO system is 100% secure. It is a given that Macs are increasingly being targeted as the popularity of Macs increases.

Safari is Mac’s native browser and it recently underwent an overhaul to add more dynamic ad-blockers. Undisclosed tracking, unwanted popups, and blocking ads are hotspots that can allow your security to be compromised. Safari ranks better than Microsoft Edge, but third-party browsers such as Firefox and Google Chrome rank higher because Safari has a slow update cycle.

Microsoft Edge is Windows’ native browser and it was launched to replace Internet Explorer, trying to make amends for Internet Explorer’s poor standing. Windows’ update cycle is quite dynamic, with security patches released every week. However, their user diagnostic reports approach leaves a lot to be desired still.

The Apple OS needs less security maintenance compared to Windows. The lack of urgency in security maintenance is because there is a much lower presence of threats on Macs. However, this is primarily because there are less Mac systems in the world. As the user base expands, though, the threat surface increases concomitantly. Non-tech individuals prefer to use Macs as they are easier to operate and maintain. However, Mac threats do exist, and users may become lax with the assumption of security, making them more vulnerable.

Windows OS needs more security vigilance compared to Mac OS. Both these operating systems have inbuilt anti-malware solutions. Still, Windows users need to be extra vigilant in updating their system components such as browsers, drivers, third-party antiviruses, etc., as they have a higher attack rate.

Mac OS has a slower history of solving cybersecurity issues compared to Windows. The Mac OS update cycle does not need constant updating as hackers do not target Macs as often as they do Windows. Being proactive is the best security defense when using the Windows Operating System. The Mac OS is a bit slow on the update uptake with fewer updates. Windows, on the other hand, is quicker and more proactive in seeking and releasing security patches. This is because Windows has seen more than its fair share of attacks, and they have to be constantly on their toes.

The volume of threats on Mac OS has gone up considerably, with most attacks coming in the form of malicious downloads. As malicious actors become more adept at exploiting the Mac OS, cyber threats are expected to rise further in the future.

Windows PCs have a lower threat growth compared to Macs. This does not, however, mean that the threat presence is diminished. Windows users face threats that tend to exploit system weaknesses with no need for downloads like with Mac OS.

Both the Mac and Windows operating systems have their strengths and flaws. The decision on which one to use solely depends on the user’s technical skills and security requirements.

Choose a platform that feels more familiar and comfortable. Whichever OS you choose, weigh your options carefully and make sure that you have adequate cybersecurity controls in place to mitigate the possibility of attacks and malware. Ultimately, using your software appropriately and your intelligence while navigating your system is the best security you can ever have. 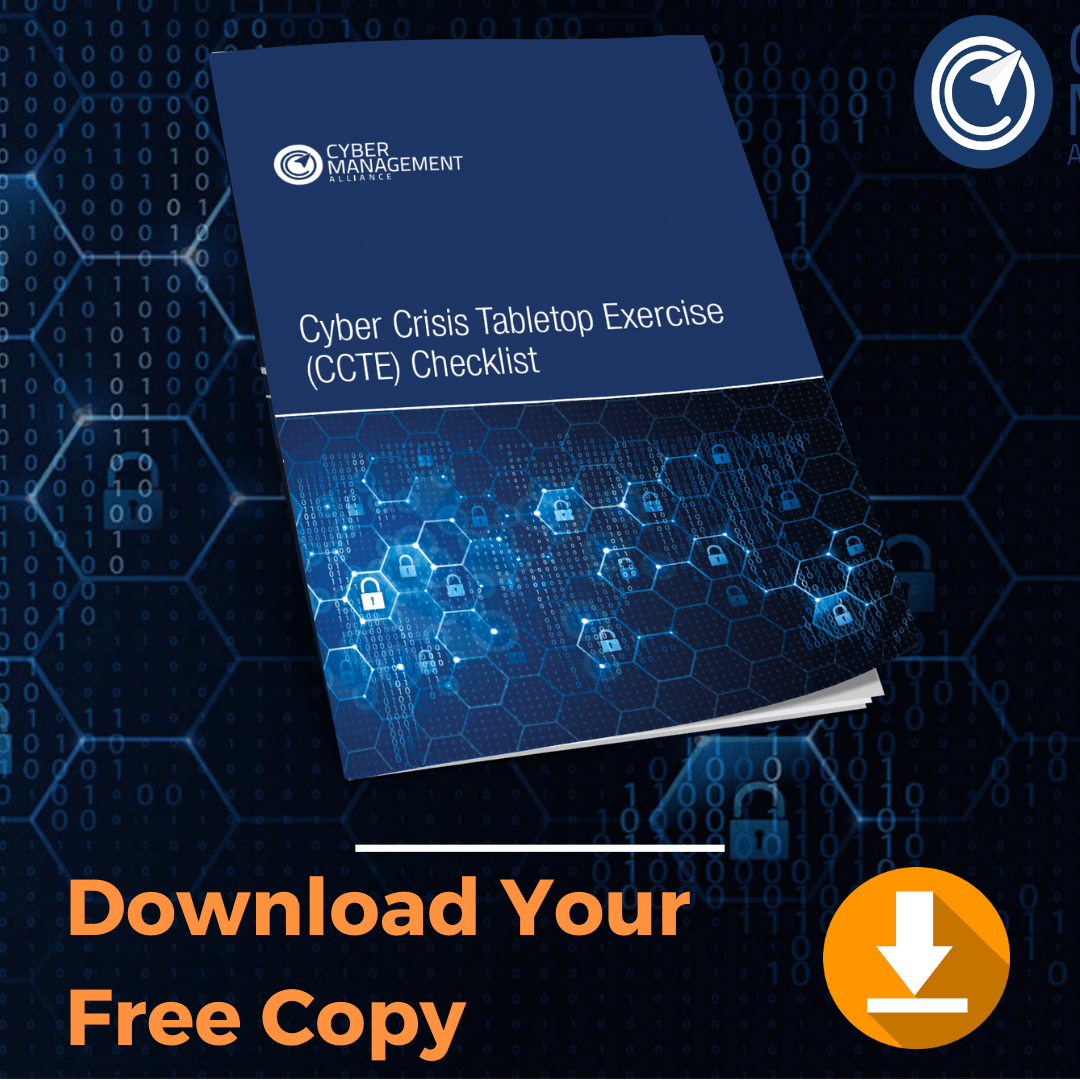