Dhiraj Sasidharan, the former Director of IT Security at Dubai Holdings, sat down with Amar Singh at the Burj-Al-Arab in Dubai to talk about his journey and experiences and much more.

It's interviews like this that was the reason we launched Cyber Leaders Video Interviews a couple of years ago. The objective is to share insights from cyber leaders from around the world.

The 18 minute interview is worth a listen as there are nuggets of useful information galore. Dhiraj starts about his humble beginnings, his passion and thirst for knowledge and how he took some very bold steps, early in his life, to leapfrog his career.

What's interesting to note about Dhiraj is that even today (Dhiraj has moved on to a new and exciting role, in charge of setting up a new unit on cyber) he remains as passionate as when he began his career. Despite having achieved so much the constant, almost, child-like yearning for knowledge is abundantly apparent.

His genuine advice to all is be passionate. He depicts the initial struggle he faced to reach "libraries" to quench his thirst of knowledge.

There is an interesting discussion on Redbulls, Bananas, Black Cofee and Credit cards, all within a few minutes. Without giving away too much, click the link to watch this engrossing interview.

Upon being asked this, Dhiraj replied, “Absolutely”. He explains the contrast of structured and unstructured way of learning with respect to knowledge and learning with problem-solving and critical thinking abilities.  Dhiraj sheds light on how important  it was to be knowledgeable, at least to the degree of basic explanation of security topics.

His Approach Towards Hiring Right People

Just as you don’t compare apples with bananas, Dhiraj has the same way of judging people during hiring.  Emphasising the importance of knowledge and experience, he did not shy away from the importance of relevant skillset for a particular area.

Cyber Threats in the next “5 years”.

Upon being asked about GCC-region specific challenges and significant threats in the next 5 years, Dhiraj puts impetus on how upcoming technologies like IoT and Blockchain could add to the challenges and opportunities ahead. 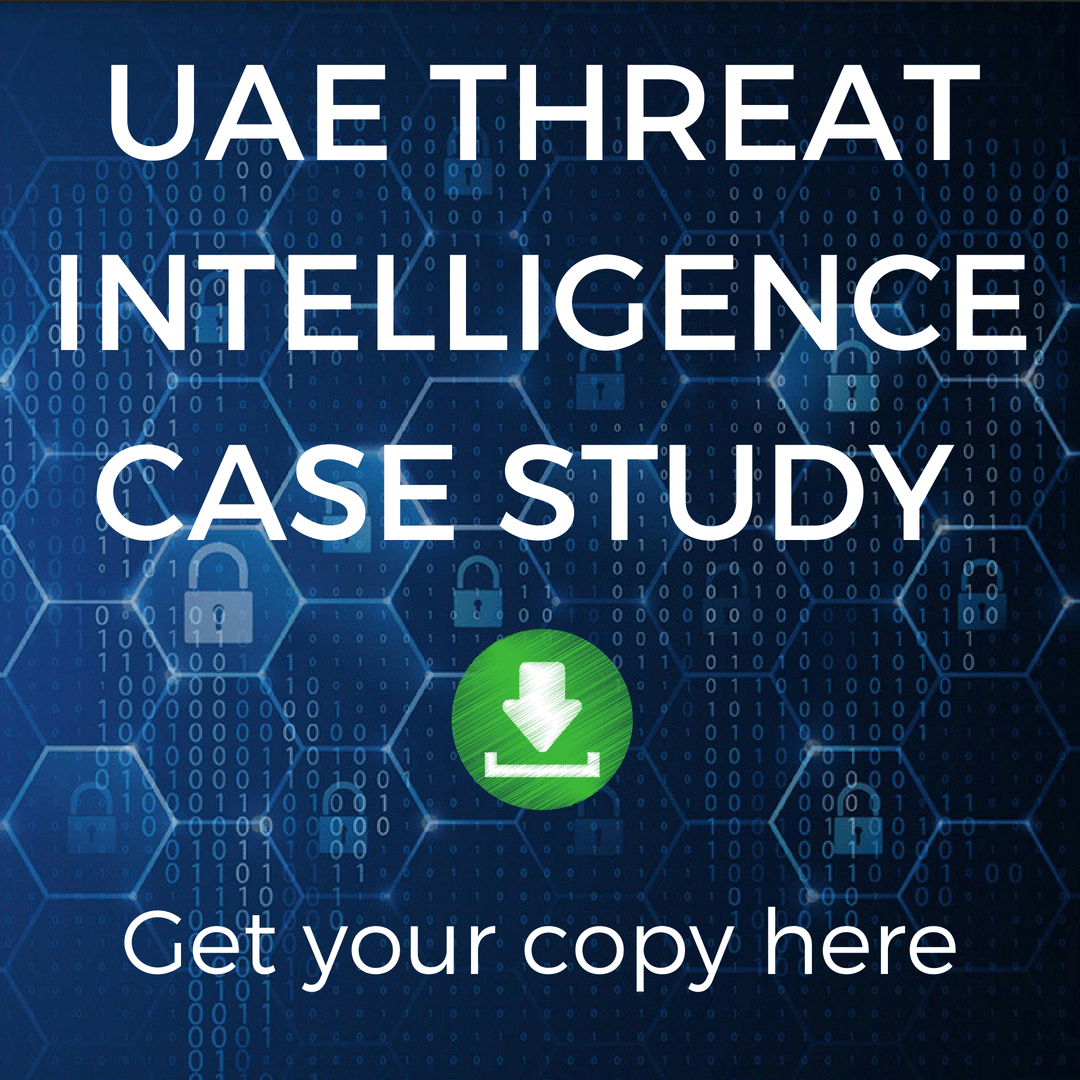