Amar Singh, CEO and co-founder of Cyber Management Alliance, recently had the pleasure to sit down with Ashish Khanna, information security officer at Dubai Health Authority, to briefly talk about what led Khanna to Dubai and to discuss some of the life lessons he learned along the way.

Everyone’s IT journey is different, and Khanna’s started in 2003. His initial interest in software engineering soon blossomed into Bachelor's degree in Electronics & Communications from the University of Rajasthan, a public and state university and one of the oldest universities in the Indian state Rajasthan.

While the degree was an important milestone in his life, one that allowed him to quickly find employment as an engineer at Infosys, an Indian multinational corporation that provides business consulting, Khanna attributes much of his professional success to his unquenchable thirst for knowledge and his curious mind.

“Be flexible and be curious to learn.”

The IT industry, and the field of cybersecurity in particular, marches forward at such a prodigious speed that only those who are naturally curious and thirsty for knowledge can keep up with it and emerge as cyber leaders. Of course, determination also plays a huge role, but experience tells us that it’s often not enough unless there’s natural aptitude to support it.

While working as an engineer at Infosys, Khanna was responsible for conducting technical audits for software developed by Infosys for its investment banking clients. He developed and executed sophisticated tests to cover all test scenarios and communicated with business analysts and users to understand the required system enhancements and develop test scenarios accordingly.

After a brief stop as a senior engineer at HCL Technologies, an Indian multinational technology company operating across a wide range of sectors and employing nearly 120,000 people, Khanna was presented with a phenomenal opportunity to combine his soft skills as well as his software engineering skills and work as a market risk assessment analyst at Credit Suisse First Boston, the investment banking division of Credit Suisse Group, which is a Swiss multinational investment bank and financial services company that maintains offices in all major financial centers around the world.

“Whenever there’s a business requirement, you need to understand what the client is actually looking for.”

As a market risk assessment analyst, Khanna worked on various data privacy and compliance projects, rolled out equities and fixed income B3 feed in Risk Data Store (RDS) as part of standardization of market risk data from multiple legacy system feeds, and implemented new market risk factors into Value-at-Risk (VAR) for equity derivatives, just to provide a small glimpse of his activities at that time.

Curiosity Can Go a Long Way

Khanna’s professional journey has ultimately led him to Dubai, where he now works as an information security officer at the Dubai Health Authority, a government organization overseeing the health system of Dubai.

As an information security office, Khanna is responsible for the development and implementation of a rationalized information security controls framework based on various globally recognized standards. He’s also partnering with leadership to set the strategic direction of technology efforts that addressed the long-term security and risk management needs of the organization, which goes to show how far curiosity can take someone in the IT industry.

“Be curious but be prepared.”

Khanna finished the interview by emphasizing the need to combine the pragmatic ability to implement technological solutions with the pragmatic understanding of real business needs. Because Khanna started as a software engineer himself, he understands better than anyone that teamwork is the real driver of business success. He also understands that individual employees can work as a team only when they understand the broad perspective of the entire organization, which is possible only when software development and software operations are unified.

Ashish Khanna now works as an information security officer at Dubai Health Authority, but the path that took him to where he is today was anything but straight. His personal journey through the IT industry illustrates how far can curiosity take someone who is not afraid to learn new things and has unquenchable thirst for knowledge. Khanna’s story serves as a powerful reminder that there is no such thing as a perfect career path—there’s only learning and doing. 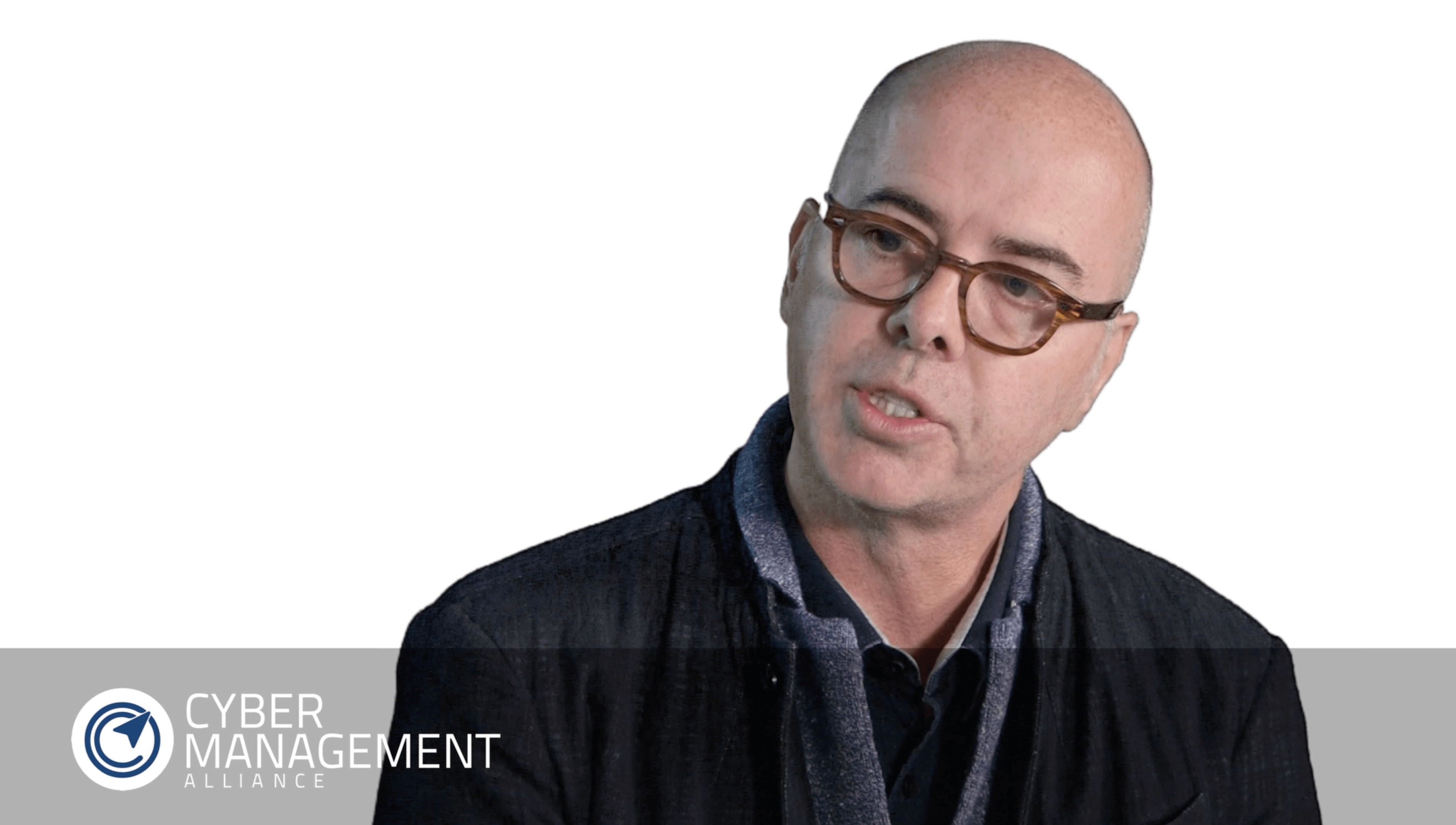 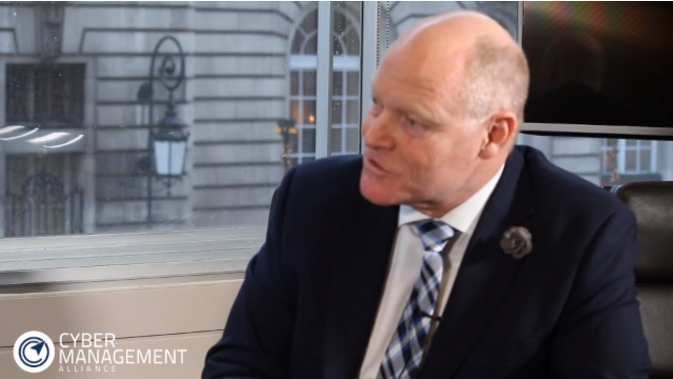 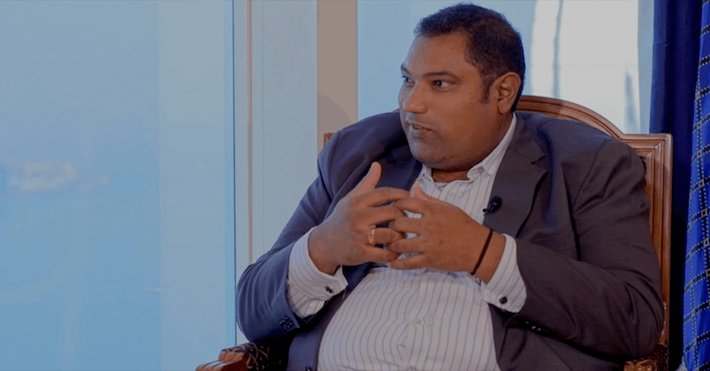